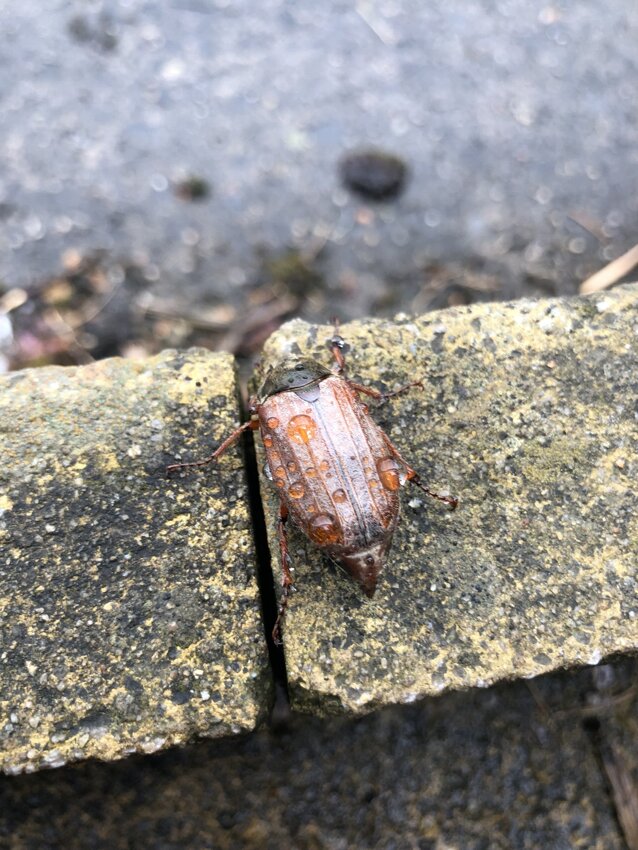 You may not believe this, but a cockchafer beetle isn’t actually a bug and doesn’t fly at all in May! Which makes sense because we found one in our playground lying on the steps leading into Upper School just today, the fourth of May! How do they know what month it is?

Adult cockchafers only live for 5 to 6 weeks and during that time they look for a mate and fly into treetops and feed on leaves. They fly at dusk on warm evenings, making a noisy hum and are attracted to light.

Cockchafers spend most of their lives (three to four years) underground as larvae or grubs. The grubs are white and C-shaped with six legs and reddish-brown heads.

They eat leaves and flowers and fake death round humans because they think they are in danger. We know that this is true because Mrs Hurley thought the one we found was dead but it was not. 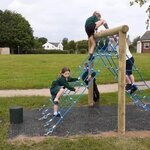 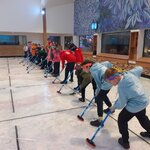 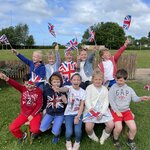